There Is No Such Thing In Life As Normal 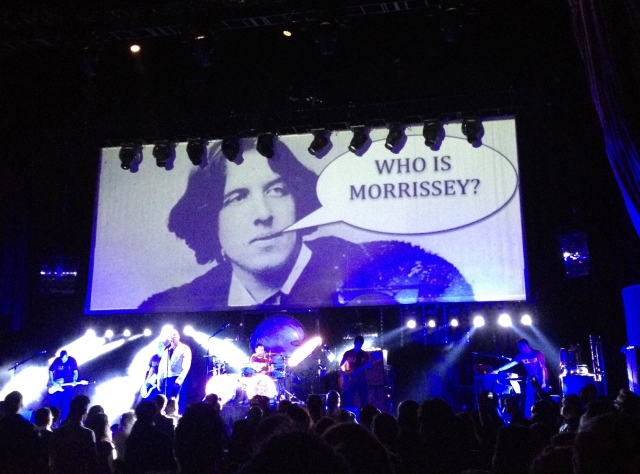 I caught a couple Morrissey shows in the city last week. For me, the highlight of the show was “Meat Is Murder” played extra slow as they played the “Meet Your Meat” video on the giant screen in the background. The obese lady in front of us had to turn around so she wouldn’t see it. So don’t worry, in a time where your once precious subcultures are watered down by pop culture, at least Morrissey is still punk.

Here is a tattoo of a rose I did on Nettie, a Moz fan in town from Belgium, who should’ve been spending her day in line for the show instead of getting tattooed! 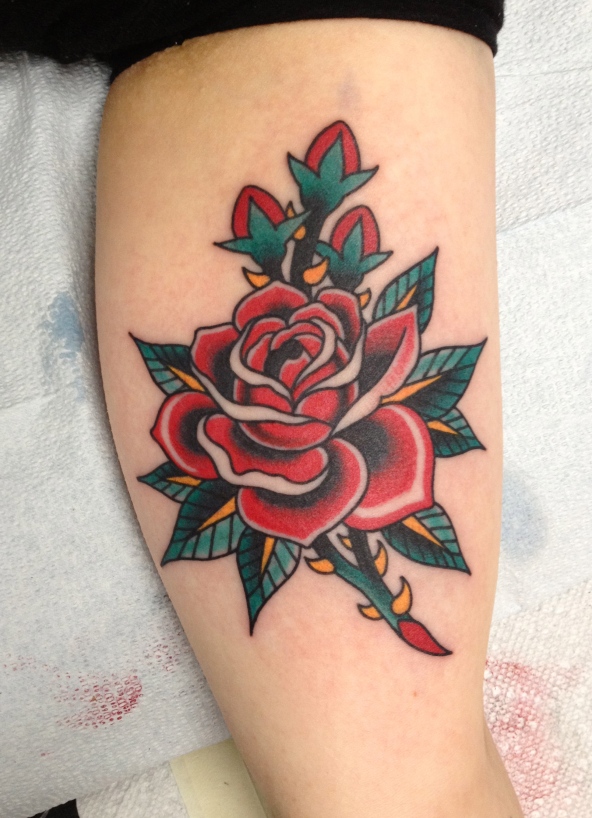